Do you know which group of animals are the only living, direct descendants of dinosaurs?

Other large lizards or snakes? 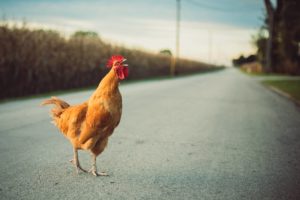 Birds are the answer! The fearsome Tyrannosaurus Rex shares a huge amount of DNA with modern-day chickens, believe it or not! Birds in general are currently believed to be the only direct descendants of dinosaurs alive today.  Crocodiles, turtles, snakes, and other lizards share a common ancestor with dinosaurs, but were in groups of animals that simply coexisted with dinosaurs in the tail end of the dinosaur age.

Birds actually evolved from a group of dinosaurs called Theropods, which included the mighty T. Rex and Velociraptors.  You may recall these were the terrifying dinosaurs from Jurassic Park, but those were actually Deinonychus – writer and filmmaker Michael Crichton chose to call them Velociraptors because he felt the name was more dramatic. Actual Velociraptors were the size of turkeys! Appropriately enough, it’s believed raptors were feathered as well.

We bet you won’t look at your turkey the same this Thanksgiving. Happy holidays from Indy Reads! 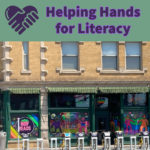 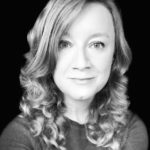 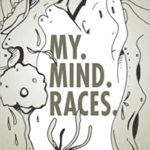 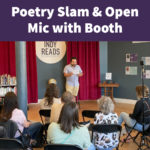 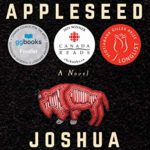 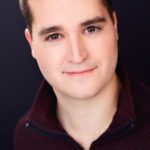