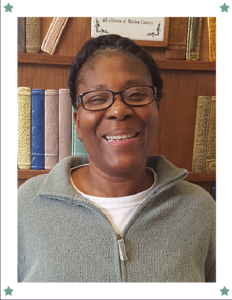 A new job. A high school diploma. A new lease on life.

People come to Indy Reads for all kinds of reasons, but the one thing that connects all of them: They're ready to make a change in their lives for good.

Indy Reads is the place people turn to when no one else can help them to read, write, and comprehend English. For more than three decades, Indy Reads' literacy program has provided adults in Central Indiana with the single most important key to unlocking potential. 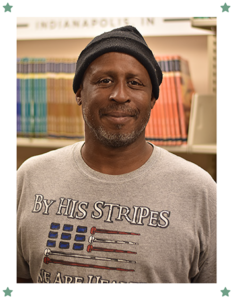 Reggie came to Indy Reads because he was ready to make a change. He'd been homeless, and an addict, and knew he needed to get out of the same, old cycle and routines that had held him back his whole life.

When Reggie enrolled in January 2018, he was reading at less than a second-grade level. (Two thirds of Indy Reads' students read below a third-grade level; Reggie is in good company.) His road so far has had a few bumps and unexpected curves, but he's persevered and remained committed to learning.

"I want to learn to read," Reggie says. "I want to read my Bible, and I want to get my driver's license so I can help other people."

Less than a year later, Reggie's teachers expect him to test at or above a fourth-grade level — more than two full grade levels of improvement in just a matter of months. "The volunteers see the difference," he says. "They tell me I'm doing good. It feels great." 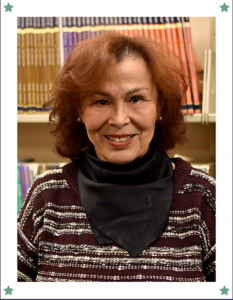 Indy Welcomes All. But not everyone who arrives in Indianapolis – especially refugees and immigrants — can fully integrate on their own, and 50% of foreign-born adults who move to the United States are not fluent in English. Indy Reads' ELL program helps build bridges.

Halima came to Indy Reads in August 2018 because she wanted to be able to speak for herself. She had fled her home in Algeria at the age of 13, and has found ways to survive along the way. She's fluent in several languages but had struggled with English since moving here in 2010.

Halima found her voice thanks to Indy Reads, and has helped to inspire her classmates to keep striving and working hard.

"Looking at all she’s been through, from bad husbands and struggles with her career, and she still shows up every day,” says Halima’s student navigator, Chris Simmons. “She’s coming in with the best attitude in her class."